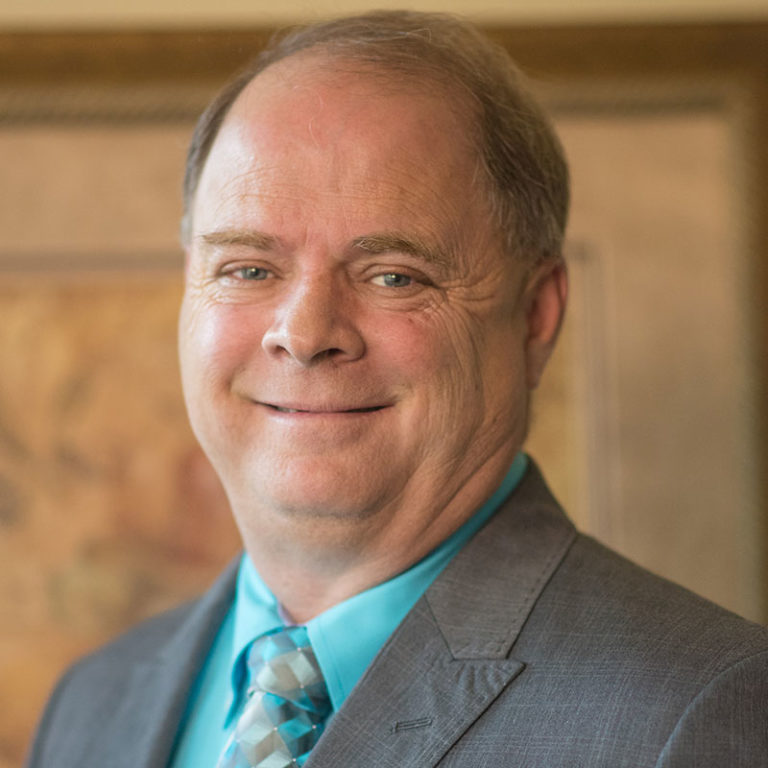 Al is a professional practicing parliamentarian with a wide variety of National, State and Local clients to include many non-profits, corporations, boards, political parties at all levels and agriculture organizations. He specializes in Medical and Dental Organizations, Labor Unions and Political Parties at the highest level.  He is one of the two primary parliamentarians for one of the two major political parties and has worked extensively with state political conventions.

He is also a high school parliamentary procedure coach having coached National Championship CTSO teams in both the FFA (Future Farmers of America) and HOSA (Health Occupation Students of America) Contests as well as ten state champion teams since 2008 in the various organizations.  He currently serves as Superintendent of the National FFA Conduct of Chapter Meetings Leadership Development Event.  His obvious passion is in educating the future board members, educators, and parliamentarians in parliamentary law from the very beginning level.

Al has served as the National President of the Society of Agriculture Education Parliamentarian, the Superintendent of the National FFA Conduct of Meetings Contest and is currently President of AIP after serving more than 6 years on the Board of Directors and Executive Committee.