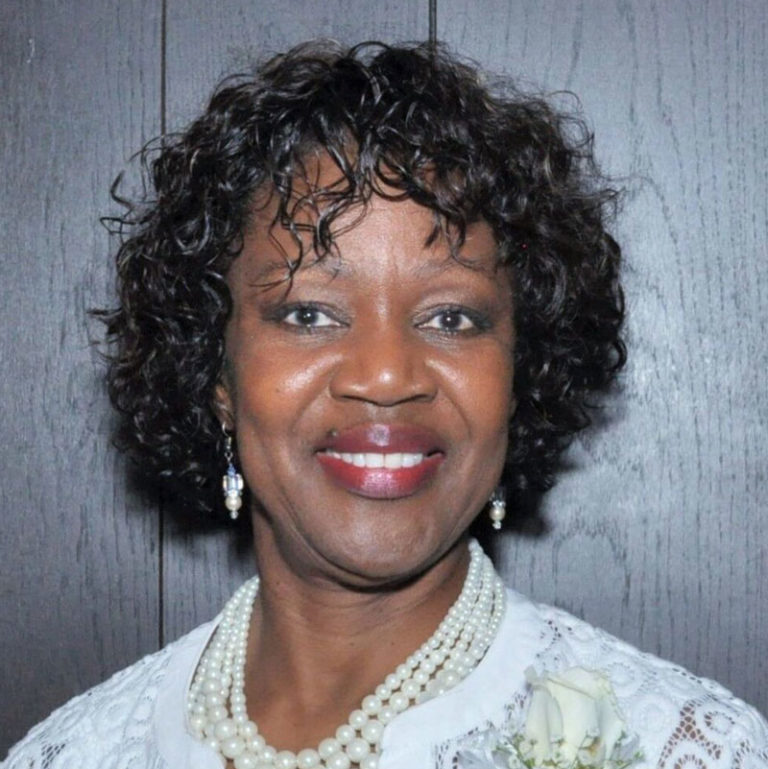 The College of the State Bar of Texas, Member, 2013-Present. An honorary society of lawyers, chartered by the Supreme Court of Texas in 1981.

Wheeler Avenue 5CS, Incorporated, Board Chairman, 2007-2009. A non-profit which provides housing for the homeless and has administered a prisoner re-entry program to assist non-violent offenders effectively reintegrate back into the community.