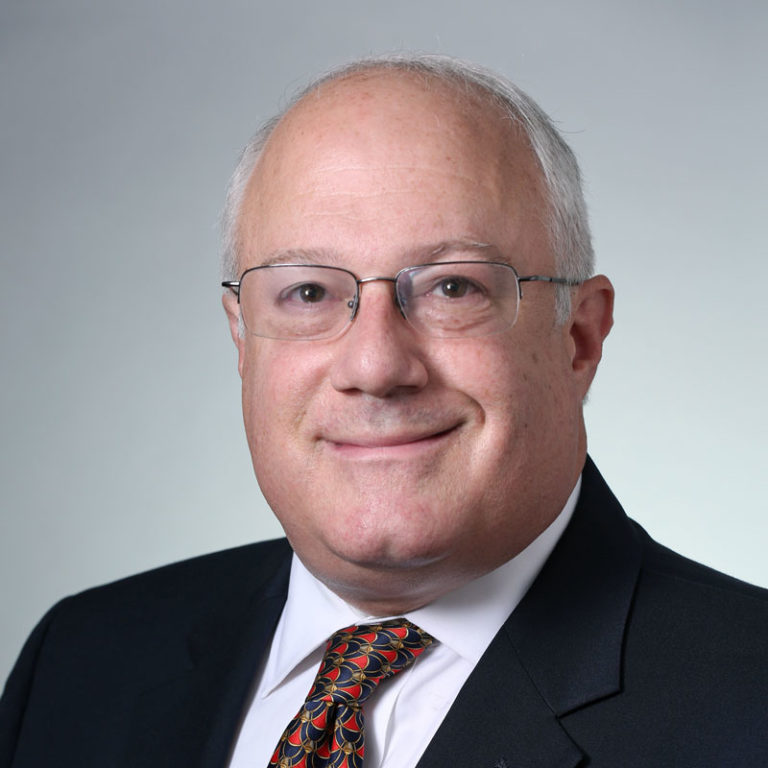 Michael E. Malamut is an Associate Justice of the Massachusetts Trial Court in the Housing Court Department. As a lawyer, he developed an extensive consulting practice in nonprofit governance. His legal work concentrated in affordable housing and nonprofit law. He served as counsel to the Boston Housing Authority and the Massachusetts Department of Housing & Community Development for 16 years. From 1998 through 2008 he served as an in-house counsel in the nonprofit sector at the New England Legal Foundation, eventually becoming Deputy General Counsel. He has been active in nonprofit issues in the American Bar Association, serving as Chair of the Business Law Section’s Nonprofit Organizations Committee (2011–2014), which oversees the development and updating of the Model Nonprofit Corporation Act, and as Liaison to the ABA Commission on Homelessness and Poverty (2009–present). Until appointment to the bench, he co-chaired the Boston Bar Association Working Group on Revision of the Massachusetts Nonprofit Corporation Act and now serves as an advisor to the Working Group.

Judge Malamut is a graduate of Princeton University, where he received a Woodrow Wilson Award for Senior Thesis Research, and Harvard Law School, where he was Senior Editor of the Harvard International Law Journal. For many years, he taught Appellate Advocacy as an Adjunct Professor at Suffolk University Law School.

In addition, prior to appointment to the bench, he served as an elected Town Meeting member and as elected Commissioner of Trust Funds in his hometown of Dedham, Massachusetts (member from 2006–2014; Commission Chair, 2014–2019). He resides in Dedham with his wife, physician Catherine Milch Malamut, and two college-age children.